ne sees a seasoned marksman in him who masters his passion by pushing himself. As a merchandiser, his first stint in 1990 with a foremost garment export house spurred the enterprising entrepreneur in him with a finesse, raking in a turnover of $US 300 million in the Middle East. The virtuoso is Radhakrishnan Putharikkal, known as “AVS” to all. The diversity of his experience speaks of Radhakrishnan’s professionalism advanced over a period of two decades. He launched Renaissance in 2017 on a vision of ethics and backed by a competitive and gifted team. This followed on his co-founding of Classic Fashion in 2003, and leaving in 2015.His exposure to the functional aspect of the industry comprises merchandising apparel business, manufacturing, marketing (top buyers in USA/EU), and profit centre head of apparel business. At the same time, his acquaintance with the sectoral front includes apparel design, manufacture and exports, and real estate design layout development. Radhakrishnan is known for leaving no stone unturned. His experience in manufacturing (Middle East/South Asia), marketing and customer servicing (USA/EU) and fabric sourcing (China/Far East) covers his territorial familiarity. To add, he explored production and sourcing in the 1990s in an array of nations including India, China, Hong Kong, Kenya, Taiwan, Korea, Kuwait, Qatar, Bahrain, Sultanate of Oman, and UAE until 2003 and later, in countries such as Jordan, UAE, Vietnam, Kenya, China, Taiwan and Hong Kong.Above all, his penchant for details and in-depth understanding of the fundamentals underscore the industrial engineering driven optimization at Renaissance. Radhakrishnan’s measured managerial decisions evolved from his background in math and a rich experience on the field. Leading from the front, he is steadfast on shaping the company’s maxim ‘Zero Error-Zero Delivery Slippage’, not to mention the connoisseur in him for crafting contemporary apparel designs. His most sanguine assurance is to preserve Renaissance ‘on the straight’ to the advantage of all stakeholders. 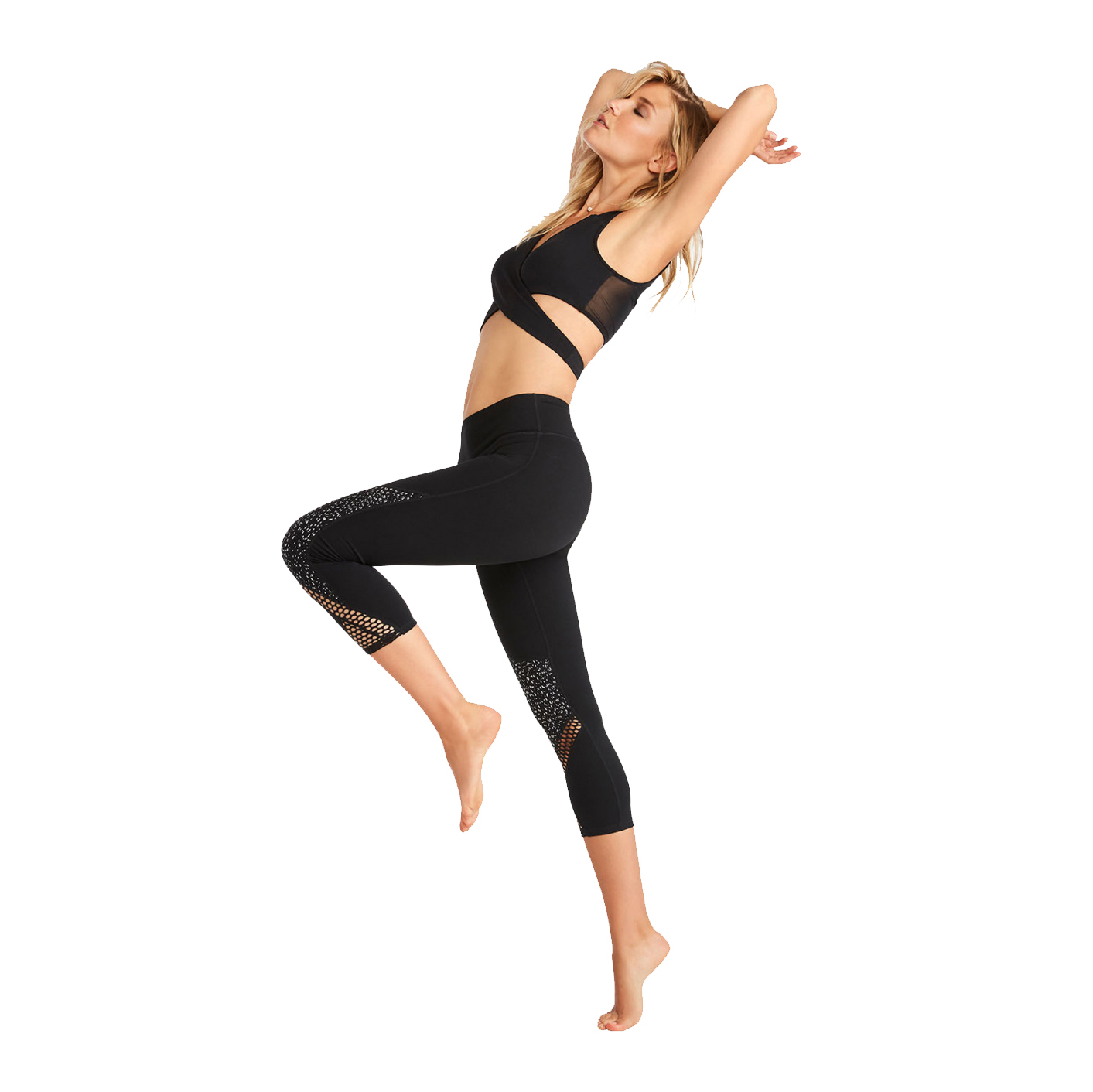 Business Philosophy
Augmenting the apparel design and production interactions with the clientele, by ensuring the product’s balance between functionality and aesthetics; making it in Vietnam, the world’s most ergonomic garment production location; and, reaching out to the growing demands of America, the forerunner of the world’s fashion experiences.
Mission & Vision
RENAISSANCE is on board delivering the world’s dynamic Athleisure apparel market with a focus on the millennial rhetoric “Shopping for Active Experiences” by harmonizing the aspirations of ALL men, women and children in their celebration of a finely knitted lifestyle of the ‘casual’ and the ‘performing’.